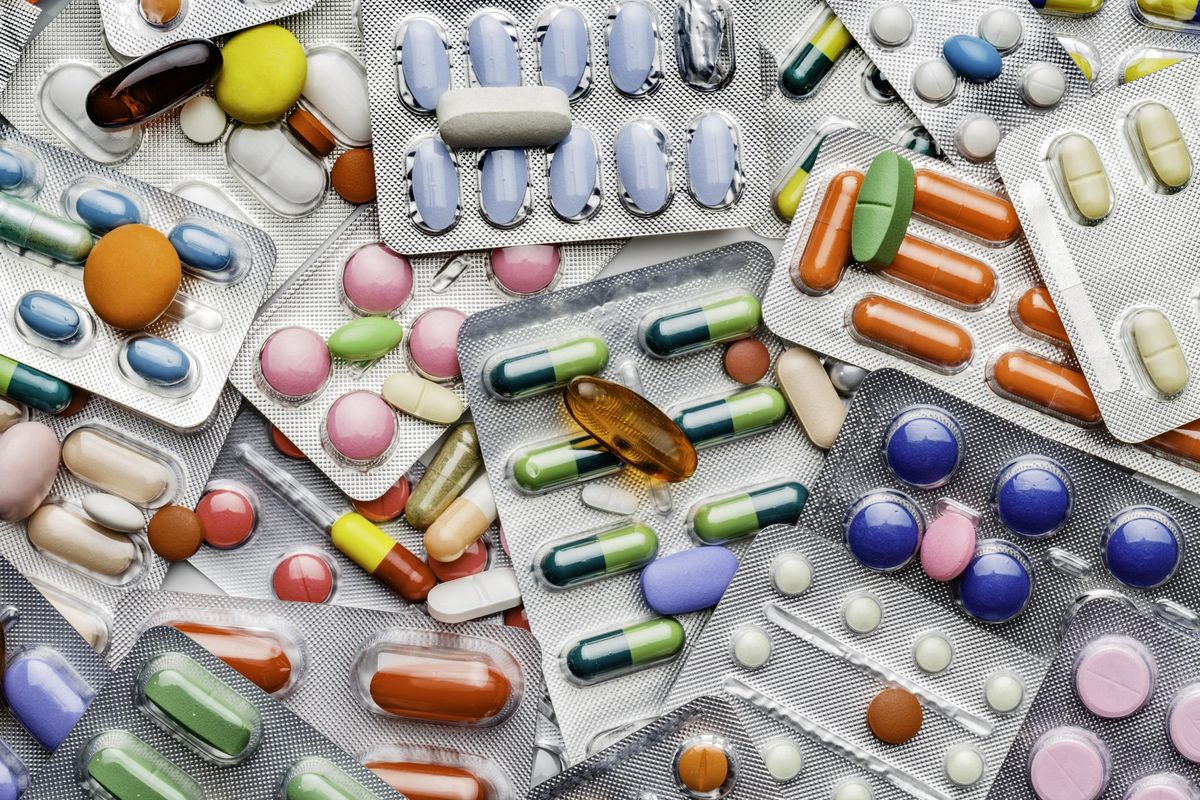 Have you ever had a hard time getting a prescription filled? Or maybe you’ve had to wrestle with your insurance provider to get them to pay for a medication vital for your health? Worse, maybe you’re one of the 27.5 million uninsured Americans who find it difficult to get health care, let alone obtain the prescription drugs you may need.

If you’ve had any of these experiences, then perhaps you’ve turned to the internet to buy medications that would require a prescription. While legal online pharmacies do exist, many online pharmacies are fraudulent, selling counterfeit medications, and millions of people have fallen victim to these scammers.

Make no mistake: Counterfeit medicine is not real. The active ingredients that help you stay healthy may be missing or diluted to levels that are no longer potent. This can be dangerous and even life-threatening, as people rely on their medications to keep them well, and sometimes even alive. Many counterfeit medicines aren’t even drugs at all, but rather snake oil cures that make people sick — they may even contain dangerous ingredients such as heavy metals, highway paint or even rat poison. The World Health Organization (WHO) estimates that over 1 million people die each year from these substandard drugs.

It’s estimated that more than 10% of all pharmaceuticals in the global supply chain are counterfeit in normal times, and during COVID-19, the increased use of telehealth and the appearance of fraudulent doctors has led to a surge in drug fraud. In October of this year, Peter Pitts, president of the Center for Medicine in the Public Interest, a nonpartisan research organization, said pharmaceutical fakery was a “spreading cancer.”

Counterfeiting is a major problem that requires the federal government to step up to slow — and eventually prevent — its spread. It’s also vital that consumers know exactly what’s at stake when taking these fake drugs.

Who suffers because of counterfeit drugs?

Counterfeit medications exacerbate other existing health crises. The United States, for example, is in the midst of an opioid epidemic that is killing 130 people per day. As of 2018, counterfeit drugs containing illegally imported fentanyl (a powerful opioid) had contributed to this tragedy by causing deaths in 26 states. The U.S. Department of Justice found that, in at least one case, these counterfeit drugs had been sold through a fraudulent online pharmacy.

According to the Food and Drug Administration (FDA), 97% of online pharmacies are selling fake medicine. About 35,000 of these illicit pharmacies have appeared over the last decade — many of them promise the delivery of medicines without the need of a prescription — and all of them are illegal.

Fraudulent online pharmacies make a handsome profit for criminals, many of whom have recently capitalized on the fear of getting COVID-19 to sell counterfeit preventatives or “cures” for the virus. In addition to fraudulent pharmacies, some criminals pose on websites as healthcare providers. In July, for example, a Utah man pretending to be a doctor sold a fraudulent cure for COVID-19 in spite of having no evidence the product he was peddling actually worked.

Perhaps most nefarious of all are the organized criminal organizations impacting the regional, national and international production and distribution routes of counterfeit medicines. According to the United Nations Office on Drugs and Crime, the counterfeit business likely generates more than $250 billion per year in profit for criminals. There is very little legal regulation to keep consumers safe from these dangerous counterfeit medicines.

How to move forward

Unfortunately, some online pharmacies look so much like the real thing that even doctors and other healthcare providers have a hard time determining whether they are authentic.

In most cases, patients should try to avoid buying medicine or filling prescriptions online. During the COVID-19 era, however, sometimes turning to online pharmacies is the practical option. The Center for Safe Internet Pharmacies operates a website called “Verify Before You Buy” to check whether an online pharmacy is trustworthy. The site is even more important during the pandemic.

In addition to the “Verify Before You Buy” website, consumers can also take matters into their own hands by checking to see if an online pharmacy is licensed by a state board of pharmacy and if the name of the pharmacist is associated with a brick and mortar pharmacy or other medical association. The FDA’s BeSafeRx campaign is also a great resource, with tools to help patients make more informed decisions.

Empowering consumers is a great first step, but to make true, systemic changes, the FDA must make a more concerted effort to provide education to the public about counterfeit medicines. 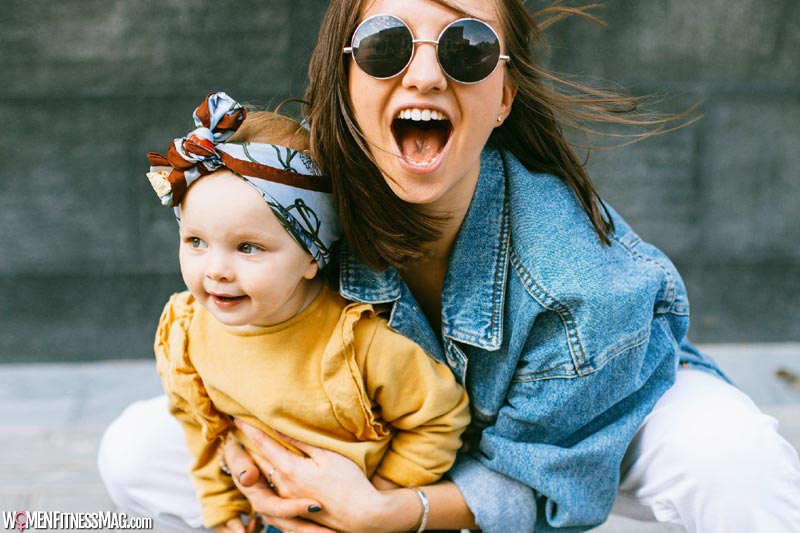 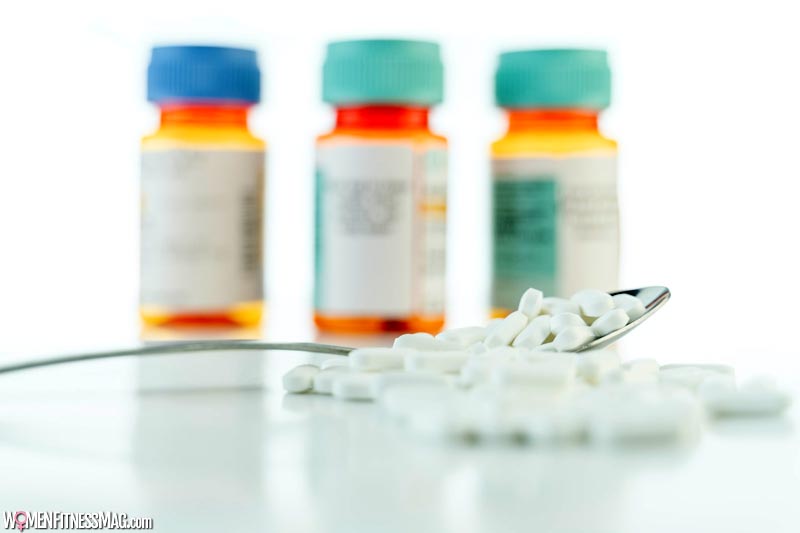 Image Source : unsplash.com/photos/1Bbm4I6g2zM Substance Abuse: Preventative Measures That Produce Results : Drug use is on the rise, which is one of the responses to the stresses of living in a modern society, as people find the pressures in their life building up. Using a drug is often seen as a way of escaping the… 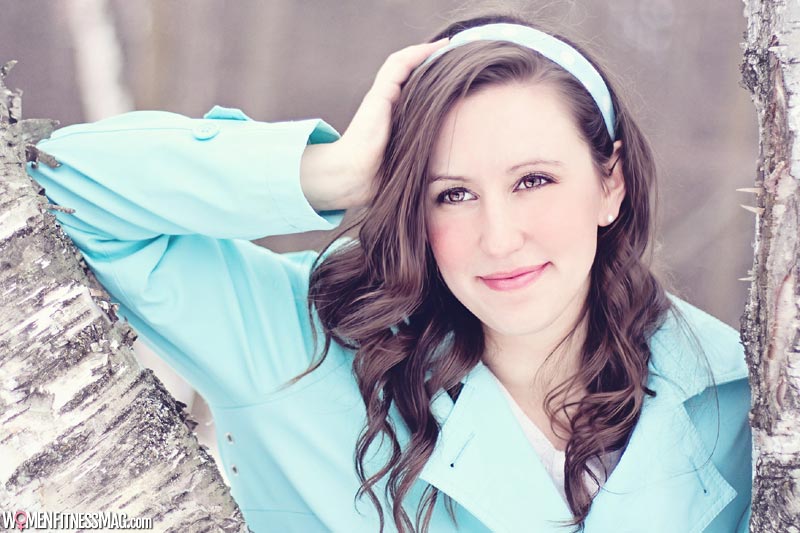 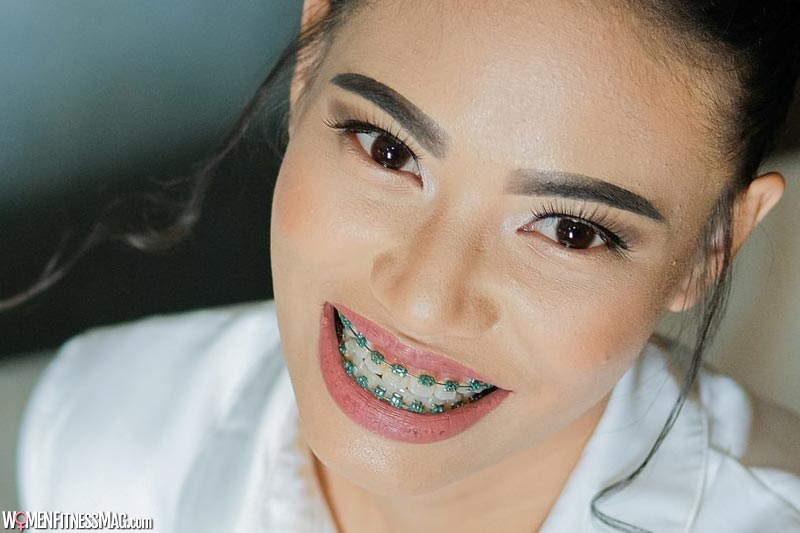 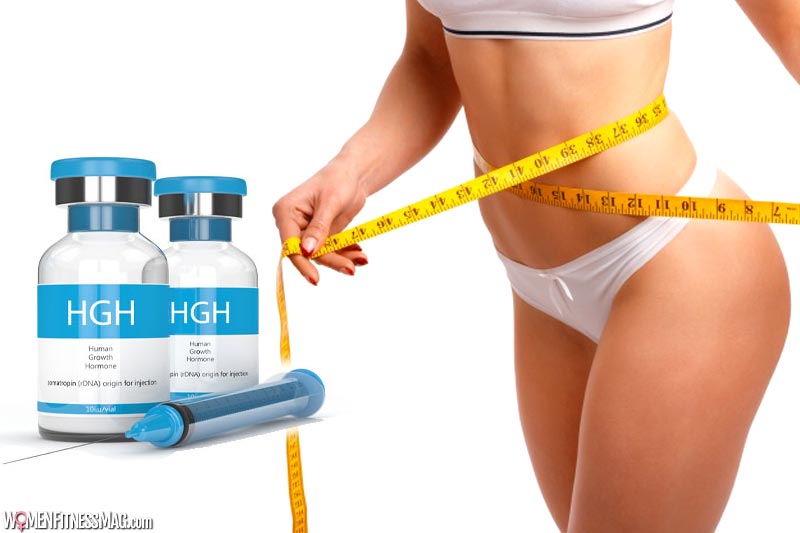 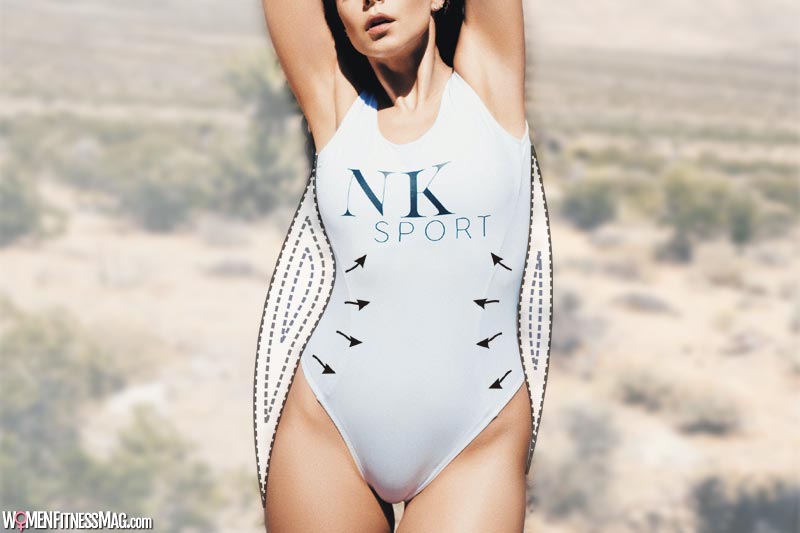 Coolsculpting vs. Other Forms of Fat Reduction Treatments Fat reduction treatments come in all shapes and sizes (no pun intended.) It’s no secret that for the past several decades, people have enjoyed the privilege but being able to choose exactly how they want two tone their body and reduce weight. A fat reduction procedure exists…