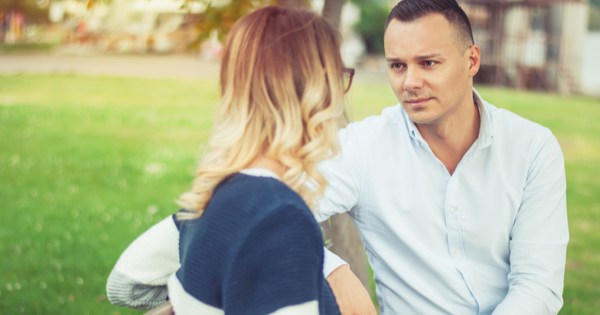 If someone isn’t willing to accept my mental health up front is this the type of person I’d like in my life?

Getting back into the dating world about a year ago after having schizoaffective disorder for thirteen years has been a new and interesting challenge. I did have a girlfriend about four years ago for six months but since then I’ve just worked on my mental health. I had a lot of insecurities that I’ve been learning how to navigate.

For a while I didn’t know whether being a peer specialist was something I wanted to mention to anyone I was just meeting for the first time. I liked to tell people I’m a mental health counselor as this was ambiguous and equivocal but avoided questions. I figured if I tell people I’m a peer counselor they may ask where do you work. I work for the psychotic disorders division of a psychiatric hospital so it would basically be disclosing my mental illness. Ideally, I’d be able to say this without being judged. Even at a recent WRAP Training with clinicians in attendance I was three quarters of the way through without disclosing my diagnosis. Everyone was friendly and kind to me and towards the end we did a “speed dating” session where we set up the chairs accordingly and just met everyone in the training and talked to them. As I disclosed I was a peer to a number of people and I worked in the psychotic disorders division the conversations changed almost as soon as I spoke the words. Some people got it and didn’t care, others were overly nice or concerned, some were fearful. I received a number of reactions most of which weren’t good. Experiences like this have taught me that as much as I would like to be able to live freely and openly I’m still forced to live somewhat of a secret life. I’m comfortable with the diagnosis that categorizes my symptoms and experiences but other people have negative associations to the words schizoaffective, schizophrenia, psychosis, and this causes them to treat me differently.

With dating, I thought if I was up front about the work I do, most women wouldn’t be interested. I figured there were so many people messaging them that they would never stop for a peer counselor, part of which doesn’t pay well, part of which divulges I’ve had mental health struggles, part of which I had my own self-consciousness towards. So as I started dating I just said I was a mental health counselor as opposed to saying I was a peer counselor. I had a lot of fear that disclosing my diagnosis would prevent people from seeing me for who I am which has been my experience a number of times in the past.

I started dating a really nice girl who also works in mental health. We clicked right away and we were having fun. She knew a lot about psychology so she asked me what my credentials were and I made a pretty bad mistake. I lied to her and told her I had an LMHC because I was worried telling her I’m a peer counselor on the first date would cause her to not want to be with me. My full intentions were for her to just get to know me and then I’d tell her about my diagnosis and my job, which I am very proud of. I wanted her to see me for who I am as opposed to framing me the way others did and treating me awkwardly, inhumanely, and not with equality. So we dated for three weeks and eventually I found a place in the conversation where I had to just be honest with her. It came well before I was comfortable. A part of me looks back and wonders at what point would I ever have been comfortable disclosing my diagnosis to someone new. Especially after having lied. It’s never been an easy thing for me to do and even at work when I tell people my diagnosis they’re sometimes awkward and treat me differently.

I told her my diagnosis and I told her my true job title and she reacted a lot differently than I thought. I thought she would be okay with everything, however, the one thing she wasn’t okay with me on was the lying. The diagnosis she didn’t seem to care about at all. She was really upset that I lied to her which I fully understood. I tried to explain to her about all the stigma in popular culture and about these conversations I’ve had that I’ve mentioned earlier.

She mentioned two of her core values are honesty and integrity which are also my core values. She started reiterating questions she had previously asked me on other dates to check the validity of my answers. The job title was the only thing I had lied about as I don’t like lying either. I surprisingly started getting a little frustrated. My integrity was being questioned in a situation where I had to defend myself. I’ve always had a great deal of integrity but she didn’t understand the amount of stigma I’ve had to deal with and the different ways I’ve been treated because of it. She couldn’t see why I would lie to her about something incredibly personal that I thought would drive her away before she got a chance to know me. My other fear was that she’d get to know me and disclosing the diagnosis would change the way she treated me, which is a question that is still unanswered.

After having this conversation I felt terrible. She told me about the amount of dates she had been on where people had lied to her. I also felt upset that she wasn’t able to see the reasons why I told her this. It made me wonder what might be the right thing to do going forward. I know I don’t ever want to lie to anyone however, does every person react the same way she would? And would every person still treat me the same way? Do people have a right to know about my mental health up front? Part of me wonders whether she was lying to me saying she still would have been interested in me if I disclosed my diagnosis upfront. She told me she wouldn’t have cared and it wouldn’t have mattered to her but it’s hard to believe there wasn’t some self-deceit. I still don’t know if it really would or wouldn’t have bothered her or if she was just saying that. I felt like I didn’t get a fully honest response and instead I got a more socially acceptable one. I think another part of me wonders how many people are open-minded enough to truly be on the right page with my diagnosis or how many people just say they are when asked. Most of my friends have treated me the same but with them I let them get to know me first then I told them the diagnosis. Even after telling some of them about my mental health they still sometimes say awkward things around me about mental health.

It made me realize several things. I had to see my value as a person and realize if someone doesn’t like me for who I am maybe they’re not someone I want to be with. If someone isn’t willing to accept my mental health up front is this the type of person I’d like in my life? I realized my fear of being judged immensely influenced my decision to lie to her. So where do I stand? Am I open to anyone and everyone knowing about my diagnosis and fly through the flak that accompanies it wherever I go? I don’t think this is a good way of doing things.

In retrospect, I think I could have just kept with being a mental health counselor and not lied about the job title. In a way, I am a mental health counselor. After processing the situation more I think it was my own insecurities that got in the way of me telling the truth. As I processed more times in the past where people were awkward towards me I think some of it was because I was socially awkward and didn’t have anything to do with the diagnosis.

However, there are other times where people just had stigma. On the other hand, it’s also difficult to believe that as anyone is scrolling through a match profile and they see peer counselor that judgments don’t come to mind immediately and with the multitude of people online the individual keeps scrolling to someone with a different job title, if they even bothered to read the rest of the profile. I think I still have a right to control who does or doesn’t know about my mental health, not to mention that divulging you’re a peer counselor and having a conversation about work leads to divulging my diagnosis which has stopped conversations in the past.

Another important learning curve for me was honesty in a relationship. Trust is essential and lying to her definitely pushed her away, regardless of the diagnosis. I think it’s a tough situation because being a peer specialist forces me to disclose my diagnosis right away. If I was in another profession my mental health wouldn’t be a part of the conversation but as a peer my mental health is essential to the work I do every day. In terms of where I stand I don’t know the right answer for talking about my work in dating contexts. I’m definitely all about being honest and knowing the truth will come out but I wonder why I have to put so much thought into figuring out a way someone can see me for who I am despite my diagnosis, without stigma factoring into their decision of whether or not they want to date me.

Excerpted from Thoughts on Therapy 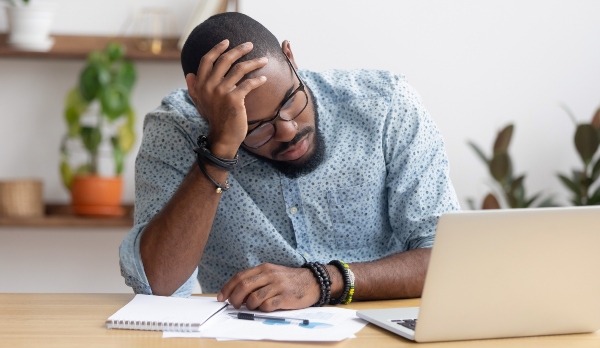 On this episode you’ll hear why a common myth about meditation—that it’s supposed to clear your mind—is flat out wrong. Things and people I mentioned: Previously published on meditationforthemasses.libsyn.com. — *** If you believe in the work we are doing here at The Good Men Project and want to join our calls on a regular… 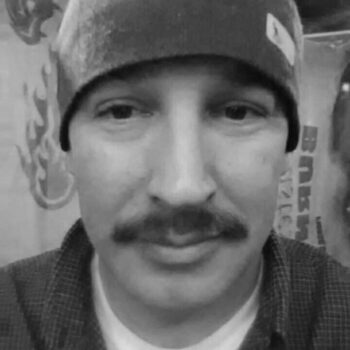 Air Force veteran, Shawn D. Fore, shares his thoughts on why he participates in #Movember Movember and the Good Men Project thank our Veterans for their service and for the support they continue to give to men’s health and staying connected to each other. I served in the Air Force for five years and got… 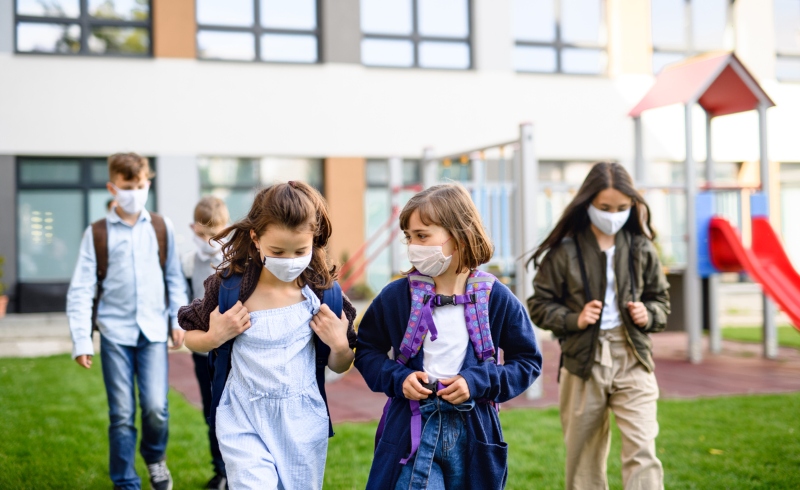 — By Lisa Bayrami, Lakehead University Many Canadian children are now returning to their classrooms after schools shut down in March to stem the spread of COVID-19. Classrooms under strict health guidelines are very different to the settings children knew last spring. The children may be different too, having experienced family stress brought about by… 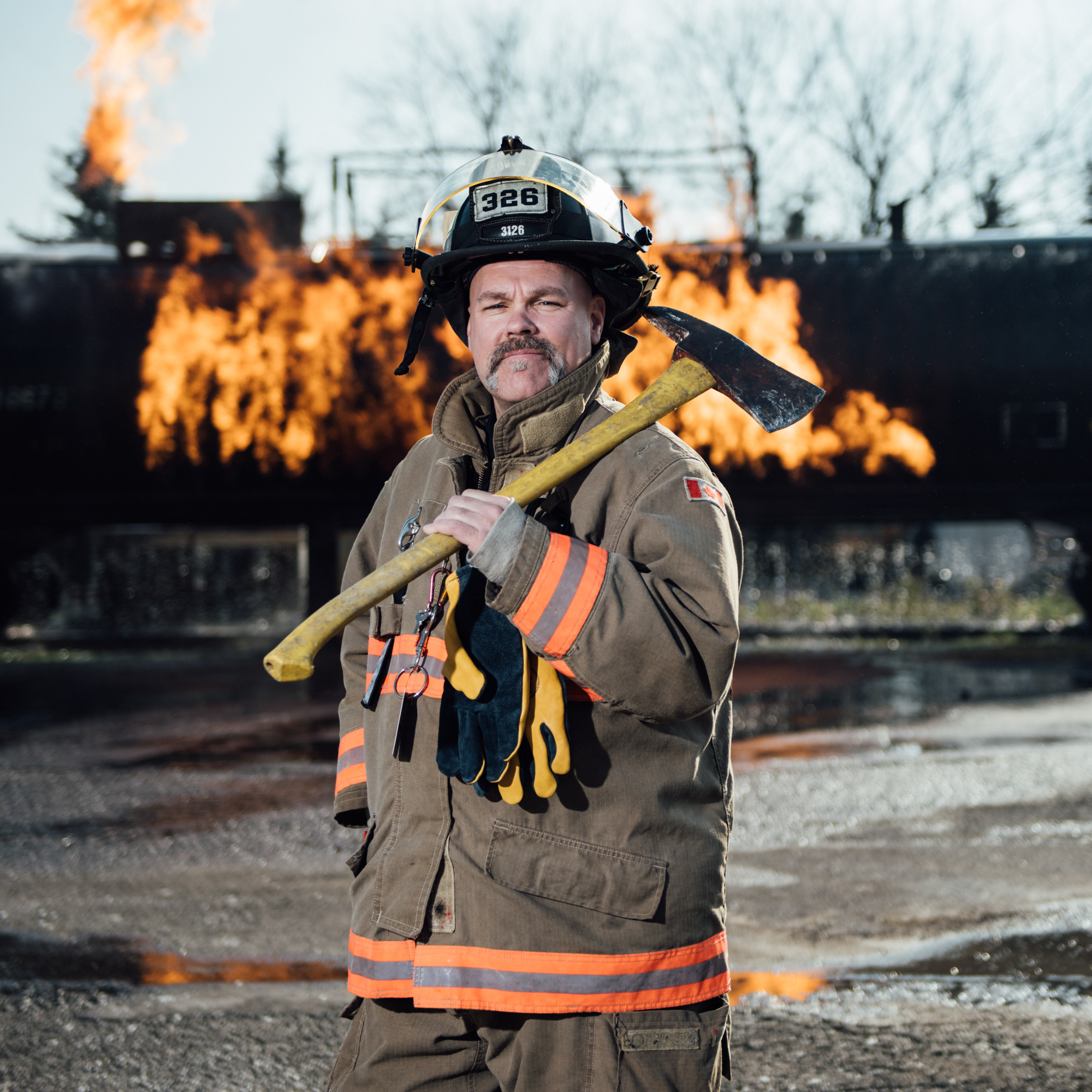 Movember is the leading charity changing the face of men’s health, focusing on mental health and suicide prevention, prostate cancer and testicular cancer. #Movember is coming soon! To sign up to participate or to make a donation, please visit movember.com   Last month, leading men’s health charity Movember, in partnership with The Distinguished Gentleman’s Ride… 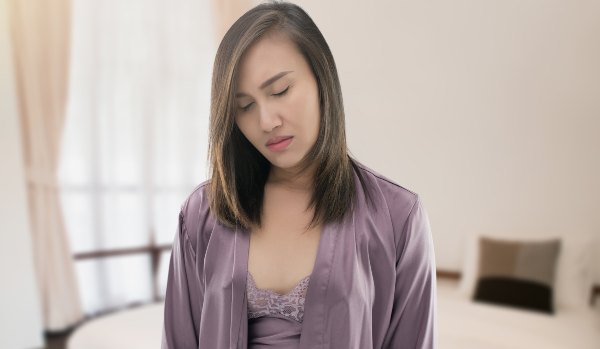 It’s getting to be that time of year again. The Halloween decorations have been brought up from the basement, I’m halfway through Steven King’s latest short story collection and there is a new season of American Horror Story on television. Scary movies have been in regular rotation and I introduced the teenager to The Evil… 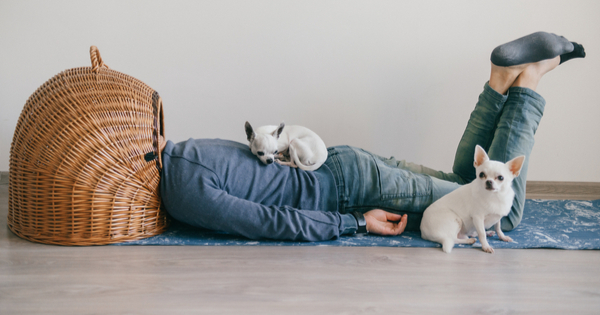 The man with insight enough to admit his limitations comes nearest to perfection. Johann Wolfgang von Goethe I love yoga.  I believe in yoga.  I am grateful to yoga and to so many wonderful and dedicated yogis – the teachers who have helped me learn and benefit from this practice. For the past 25 years…