Every time Jaime Sanders visits an urgent care clinic, she makes sure she brings the three-ring binder that details her comprehensive medical care plan, including lists of medications, allergies and records of past doctors’ visits.

Sanders knows she’s never guaranteed to find doctors who will take her migraine pain seriously and carries the binder as proof of her diagnosis. Still, Sanders remembers how one doctor she saw regularly groaned and said, “Oh, it’s the binder,” when she saw Sanders. The doctor followed by asking if Sanders was doing everything she could for her migraine pain.

“These situations keep me from wanting to seek the treatment I need,” Sanders said. “It’s traumatizing, and who wants to keep being retraumatized? Sometimes I feel like turning around and just going home. It seems like it offends some people that I know so much about my illness.”


An estimated 50 million Americans suffer from chronic pain daily or almost daily, according to a 2018 Centers for Disease Control and Prevention study, and 19.6 million experience high-impact chronic pain. The study found that women, older adults, adults living in poverty and adults without health insurance were more likely to have from chronic pain, but race was not directly associated with chronic pain prevalence.

In an Association of American Medical Colleges editorial, Dr. Janice Sabin highlighted research where significant percentages of white medical students believed Black patients had thicker skin or less sensitive nerve endings, making them less likely to suffer from pain. Another study she cited found that white pediatricians were less likely to prescribe pain medication for a Black teenager after surgery than a white teenager.

Even a CDC paper issuing guidance on prescribing opioids for chronic pain noted that members of racial and ethnic minority groups could be at risk for inadequate pain treatment.

Sanders, who is Black, has been blogging at The Migraine Diva about her chronic pain due to migraine, fibromyalgia, depression and anxiety since 2011. She has a family history of migraine headaches and received her diagnosis at the age of eight. She received compassionate care as a child, but as an adult she’s faced microaggressions in health care facilities, from the mocking of her health binder to being refused a doctor-prescribed treatment from another doctor who told her it was unsafe — despite research showing otherwise. Sanders remembered the latter doctor telling her he was able to manage his own migraine headaches, and that 90% of his patients were able to control their headaches with lifestyle changes.

“It’s like he was blaming me for my pain,” said Sanders. “I worry about so many layers to my health care — how I speak, how I dress when I arrive at the doctor’s office — it’s exhausting and mentally draining.”

Tiffani Stokley suffered from joint pain and headaches for 10 years before being diagnosed with lupus in 2006. The path to her diagnosis wasn’t direct — she said doctors failed to dig deeper into the issues causing her pain until a blood test finally provided clues that led to the lupus diagnosis. Black women are three times more likely than white women to develop lupus, a chronic autoimmune disease that can damage any part of the body, and as many as one in 250 Black women will be diagnosed with lupus.

Applying the biopsychosocial model of disease developed by George Engel in the 1970s could help improve outcomes for Black women experiencing chronic pain. This model encourages doctors to look at a continuum of biological, psychological and social factors that could affect a patient’s health, instead of focusing on the pain alone. One’s mental health or work environment could exacerbate physical pain, for example, and, under this model, a health care professional would look at every factor in a particular woman’s life to address and treat the pain.

Earlier this year, Stokley experienced yet another dismissal of her pain. She went to the emergency room after having complications from a kidney stone removal procedure and, during recovery, an emergency room nurse questioned her need for pain medication. Eventually, an attending doctor noticed the pain on Stokley’s face and got her the medication she needed.

“Some instances, I feel like I’m dismissed because I’m a woman, and a Black woman in particular, or it can just be a lack of compassion that doctor or nurse has in general,” Stokley said. “You don’t know sometimes how to get them to take you seriously. I’ve seen people be really dramatic and not be heard, but even if you speak to the doctor in a reasonable way, that doesn’t guarantee they’ll pay attention either.”

A purpose to the pain

Stokley’s observation echoes Sanders’ point about the fine line Black women walk when trying to manage their pain. When Sanders began blogging, she hoped to create a support system and talk with others about her life as a wife and mother of three children, managing a household while dealing with chronic pain. She later began receiving invitations to speak on health panels, launching her into her current role as a patient advocate.

“This gave my pain a purpose, and I found empowerment from that,” Sanders said. “It allowed me to come to terms with my pain and recognize that it doesn’t define me.” 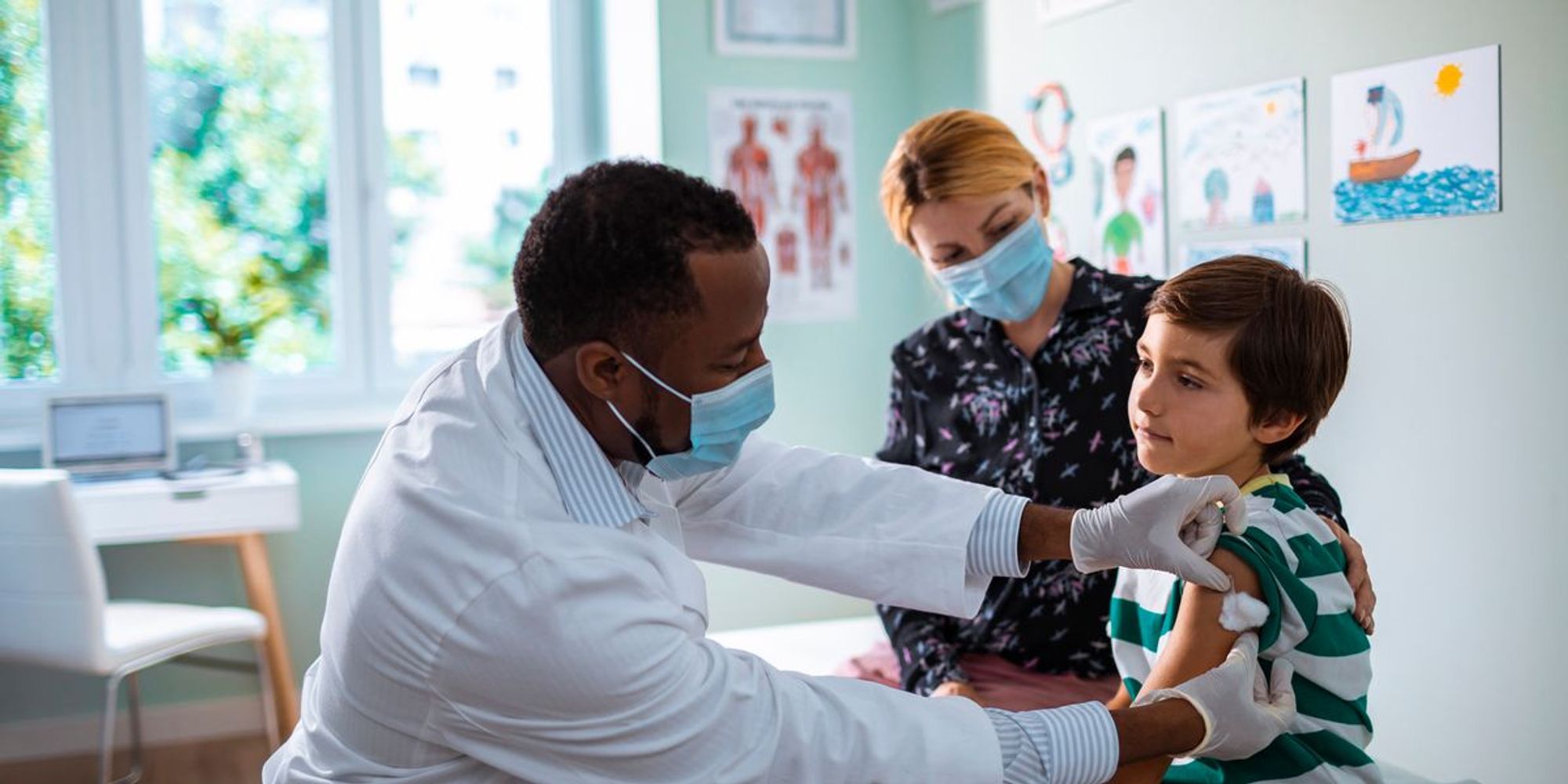 Your Child’s Vaccines: What You Need to Know About Catching Up During the COVID-19 Pandemic 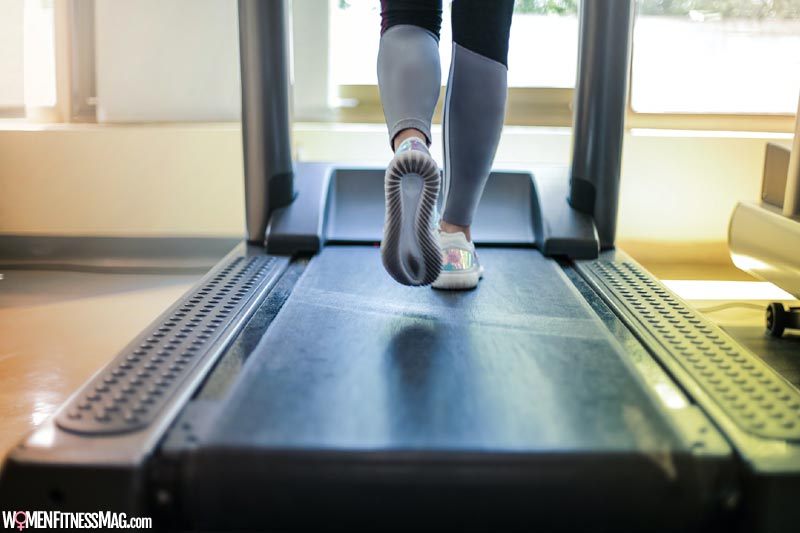