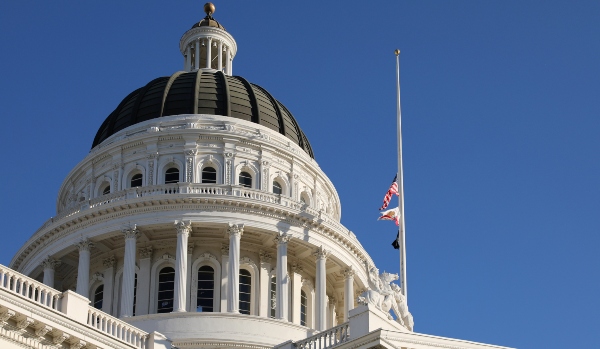 SACRAMENTO, Calif. — Even as most states are trying to make it harder to get an abortion, California could make it free for more people.

State lawmakers are debating a bill to eliminate out-of-pocket expenses like copays and payments toward deductibles for abortions and related services, such as counseling. The measure, approved by the Senate and headed to the Assembly, would apply to most private health plans regulated by the state.

So far this year, 559 abortion restrictions have been introduced in 47 state legislatures, 82 of which have already been enacted, said Elizabeth Nash, a state policy analyst at the Guttmacher Institute, a nonpartisan research institute that studies abortion and reproductive health care. That’s already the third-highest number of abortion restrictions adopted in a year since the U.S. Supreme Court’s landmark Roe v. Wade ruling of 1973, which affirmed the legal right to an abortion, she said.

By comparison, just a handful of bills, including California’s, would make it easier or cheaper to terminate a pregnancy, she said.

The state legislature is considering the bill just as the fate of Roe v. Wade has been thrown into question. The conservative-leaning Supreme Court has agreed to review later this year a Mississippi law that bans abortions after 15 weeks, and its ruling could end or weaken Roe.

“It’s tough to know your reproductive rights may be in question again after it’s been decided for 40 years,” said state Sen. Lena Gonzalez (D-Long Beach), author of the California bill, SB 245. “We’re taking a stance, not just to make abortions available but to make them free and equitable.”

“If we’re trying to look out for the economically disadvantaged, I think it’s repulsive that the best we can offer is a free abortion,” she said.

California already offers broad protection for abortion. It’s one of six states that require health insurance plans to cover abortions, and most enrollees in the state’s Medicaid program for low-income people, Medi-Cal, pay nothing out-of-pocket for the procedure.

When Bella Calamore decided to seek an abortion in May 2020, she thought the procedure would be free through Medi-Cal. But at the clinic, she learned that her father had recently enrolled her in his Blue Cross Blue Shield plan, which told her she would owe $600 after insurance was applied.

“Financially, it just didn’t seem reasonable for me to spend that,” said Calamore, 22, of Riverside. A college student, she had lost her job as a waitress during the covid pandemic and had no income. The abortion cost more than her rent that month, she said.

Calamore sat in her car, surrounded by anti-abortion protesters, and tried to figure out what to do. She decided to pay for the abortion, leaving $200 in her bank account, barely enough for food for the rest of the month.

Calamore later got involved with NARAL Pro-Choice America, a group that promotes abortion rights, and testified before the Senate Health Committee.

The bill would not apply to the millions of Californians whose health insurance plans are regulated by the federal government. Out of approximately 23,000 women who get abortions in California each year, roughly 9,650 would be affected by this bill, according to an analysis by the California Health Benefits Review Board.

The board estimates the bill would lead to a 1% increase in abortions among those whose cost sharing would be eliminated, or the equivalent of about 100 additional abortions per year.

While the measure likely would not significantly increase abortions, waiving costs would help those who would otherwise have to make financial sacrifices, like falling behind on rent or cutting back on groceries, said Jessica Pinckney, executive director of Access Reproductive Justice, a fund that helps people pay for abortions.

The cost of an abortion rises as a pregnancy progresses. A medical abortion, in which pills are used to terminate a pregnancy, costs California patients an average of $306 out-of-pocket, according to the board’s analysis, but isn’t available after 10 weeks. After that, the only option is a surgical abortion, which costs an average of $887 out-of-pocket in California. As a pregnancy advances, the cost goes up and fewer providers are willing to perform an abortion.

“The moment that a person finds out that they’re pregnant, the clock is ticking, as well as the meter,” said Fabiola Carrión, a senior attorney with the National Health Law Program.

Several other states expanded abortion access this year. New Mexico repealed its pre-Roe law that banned abortion in case Roe is overturned, and Virginia repealed a ban on abortion coverage in plans sold through the state’s marketplace. Hawaii expanded the category of medical professionals who can provide abortions, and Washington now requires student health plans that cover maternity care to cover abortions as well.

New Jersey lawmakers are considering a comprehensive abortion-rights bill that would eliminate cost sharing for abortions, but advocates aren’t optimistic about its chances.

Meanwhile, total abortion bans have been passed in Oklahoma and Arkansas this year, as have bans on abortion after six weeks in Texas, Idaho, South Carolina and Oklahoma (Oklahoma has passed three different bans on abortion this year). None have gone into effect, leaving time for court challenges, said Nash, from the Guttmacher Institute.

Eliminating abortion costs for patients has been tried in other states, including Oregon, which adopted a comprehensive abortion rights law in 2017 that included language similar to California’s. A handful of other states have provisions to reduce out-of-pocket costs.

States have learned — from contraception coverage and from California’s experience requiring health plans to cover abortions — that simply requiring something doesn’t ensure patients can get it, Nash said. “Cost sharing is a huge barrier to accessing services that you need to remove so people can actually get the care they need,” she said.

Most essential health care, like routine immunizations, preventive services and contraception, is already covered at no cost to the patient. Advocates of SB 245 say abortion is just as essential and should be treated the same way.

The California Association of Health Plans disagrees. This measure is one of several this year that would eliminate out-of-pocket costs for treatments or medicines, including insulin and other drugs for chronic diseases, said Mary Ellen Grant, a spokesperson for the association.

“We find this concerning as these bills would cumulatively increase premiums for all health plan enrollees,” Grant wrote in an email.

Join The Good Men Project as a Premium Member today.

All Premium Members get to view The Good Men Project with NO ADS.

Need more info? A complete list of benefits is here. 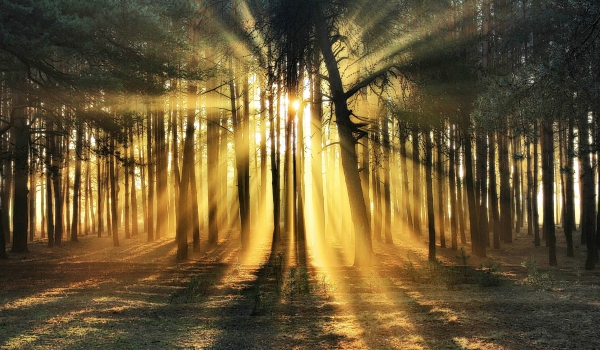 We can grow in grace and move forward when we take the time to clear up what comes from our past, slamming into our present with rage, anger, sadness, anxiety, pain, or whatever emotion arises when we are offended. … Yesterday was the first Thursday group out of five weeks I facilitated. The men… 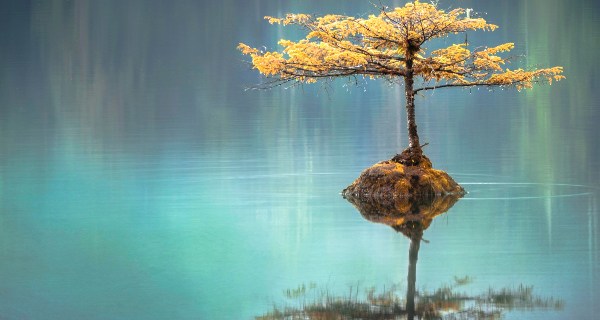 Mentor, coach, bestselling author, and energetic catalyst, Panache Desai, discusses remaining calm in uncertain times, knowing that we are good enough, and experiencing our true nature. Listen to Real Men Feel, #181, “Call to Calm with Panache Desai” here: Panache Desai is a contemporary thought leader whose message of love and self-acceptance has drawn… 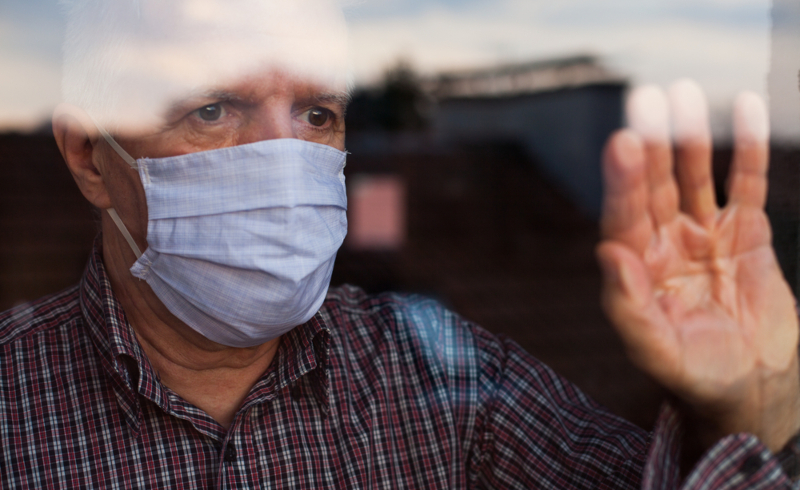 Older adults are especially vulnerable physically during the coronavirus pandemic. But they’re also notably resilient psychologically, calling upon a lifetime of experience and perspective to help them through difficult times. New research calls attention to this little-remarked-upon resilience as well as significant challenges for older adults as the pandemic stretches on. It shows that… 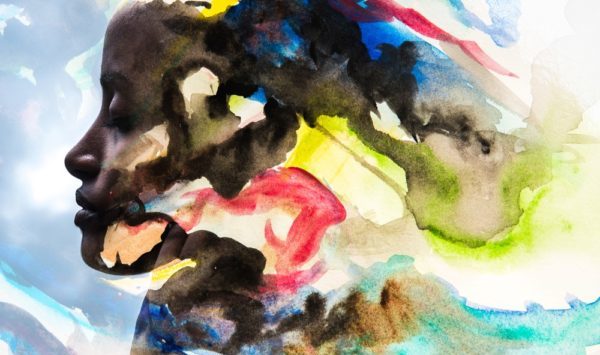 I will compensate you for the years that the locusts have eaten — the swarming locusts, The creeping locusts, the stripping locusts, and the cutting locusts. My great army that I unleashed against you. ~Joel 2:25 The VOICE Like a swarm of locusts, the coronavirus is voraciously chomping its way around the globe, decimating economies,… 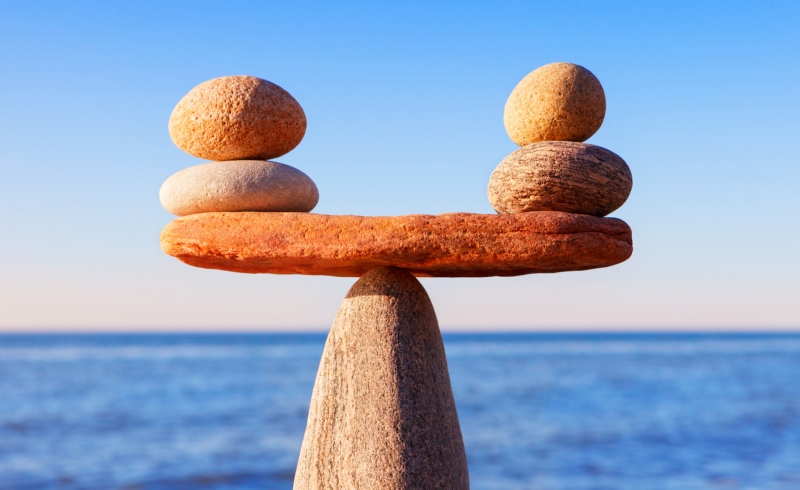 The other day I had this nice long chat with an old friend of mine. He owns a media company that focuses on parenting. He then asked me how my life is going. “I bet with all the experiences you had with your three kids, you can pretty much do everything with one eye closed,”… 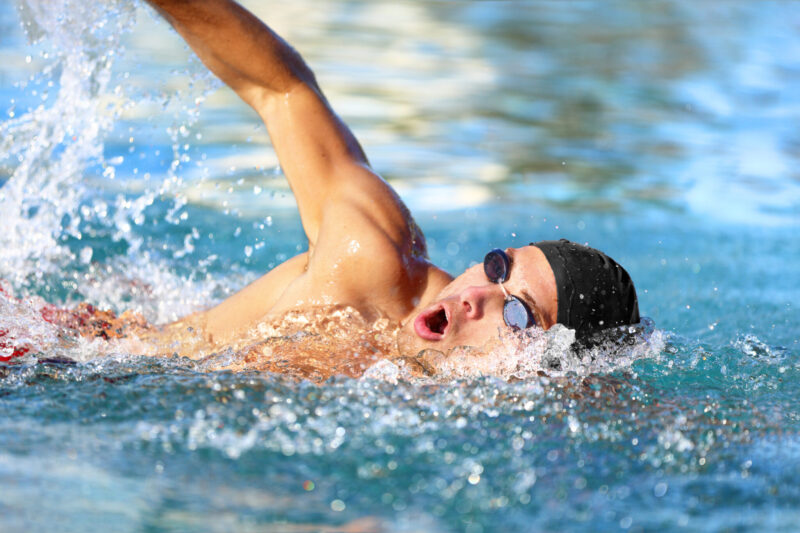 — When we envision the ‘fit’ version of ourselves, we often see countless hours spent in the gym, moving heavy weights, running on a treadmill, and, in essence, hating life. While all of these tasks will give us the ripped and impressive physique that we want, they can be mind-numbingly dull and tedious to maintain…